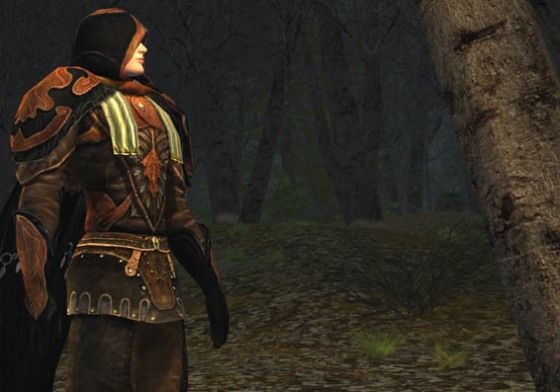 As many of you already guessed, I love making Ranger style outfits. Alas, I have an Elf and if I could I would change his race to man. (Rangers were of the race of Man, not Elves) However, since I cannot do that I simply play my elf as if he were a Ranger RP style. With that being said, I like to make outfits that would befit a ranger hunting in the wild. I assume that they would blend into their environments quite well. Now we have Mirkwood, a place I love hunting in. I spend a lot of time here and because of that, it was only natural I create a Mirkwood outfit. The colors of the foliage and especially the night time ambiance in Mirkwood is edge of your seat. But I often ask myself….”Why would a Ranger be frolicking through Mirkwood?” Well…..I have pieced together a bit of a tale that may tie into a reason why. With some quest storyline from the game and a little tweaking, I give you a small excerpt of a tale I may continue in ranger outfits to come.

Ranger Captain: “I have summoned all of you here, both Rangers and those who have earned a place beside them as allies, for a dire mission.”

Ranger from Breeland: “What mission do you lay before us?”

Ranger Captain: “Lord Elrond informed me that the Company has traveled south with Isildurs’ Bane. He knows that agents of the Dark Lord will be hounding them every step they take. From the south in Mordor, the east in Mirkwood, and many other realms that the enemy holds sway.”

Ranger from Eastern Angmar: “If the Company heads south, then we are many days behind them, we cannot hope to reach them.”

Ranger Captain: “No, our task is not to reach them, but to thwart the plans of the enemy. To slow them down and possibly divert their attention to us and leave the Company to their task.”

Ranger from Breeland: ” And how do you propose we do that?”

Ranger Captain: “I will send all of you out into the wild to attack the encampments of the enemy and cripple their strength. Our first encounter should be in Mirkwood. There is word that the enemy has built siege engines of immense size and power. These weapons must not be brought to bear down on our allies. I will send one of you to Mirkwood to hunt down the agents of the dark lord and destroy whatever weapons of destruction you find there. It will be a difficult task, but a necessary one. For this task I will choose…………..” 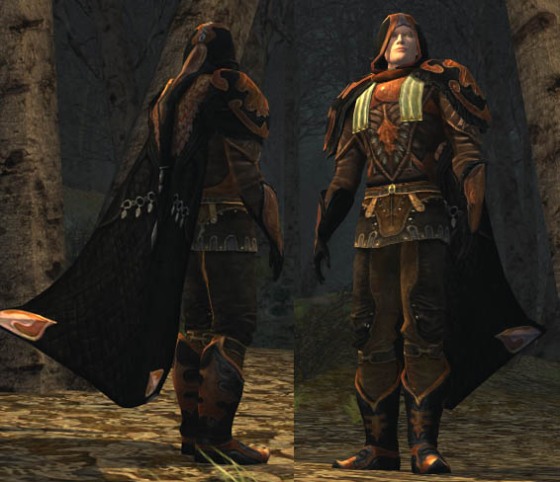 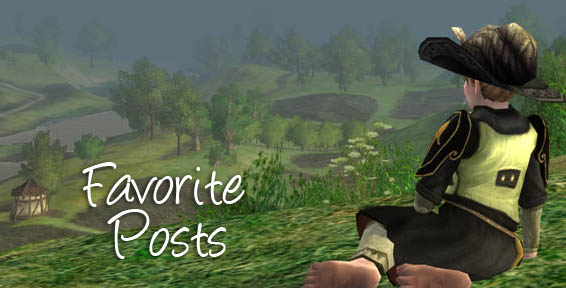 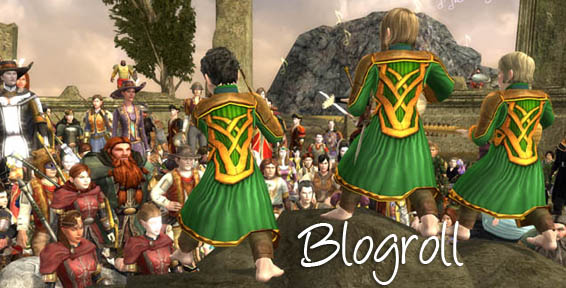